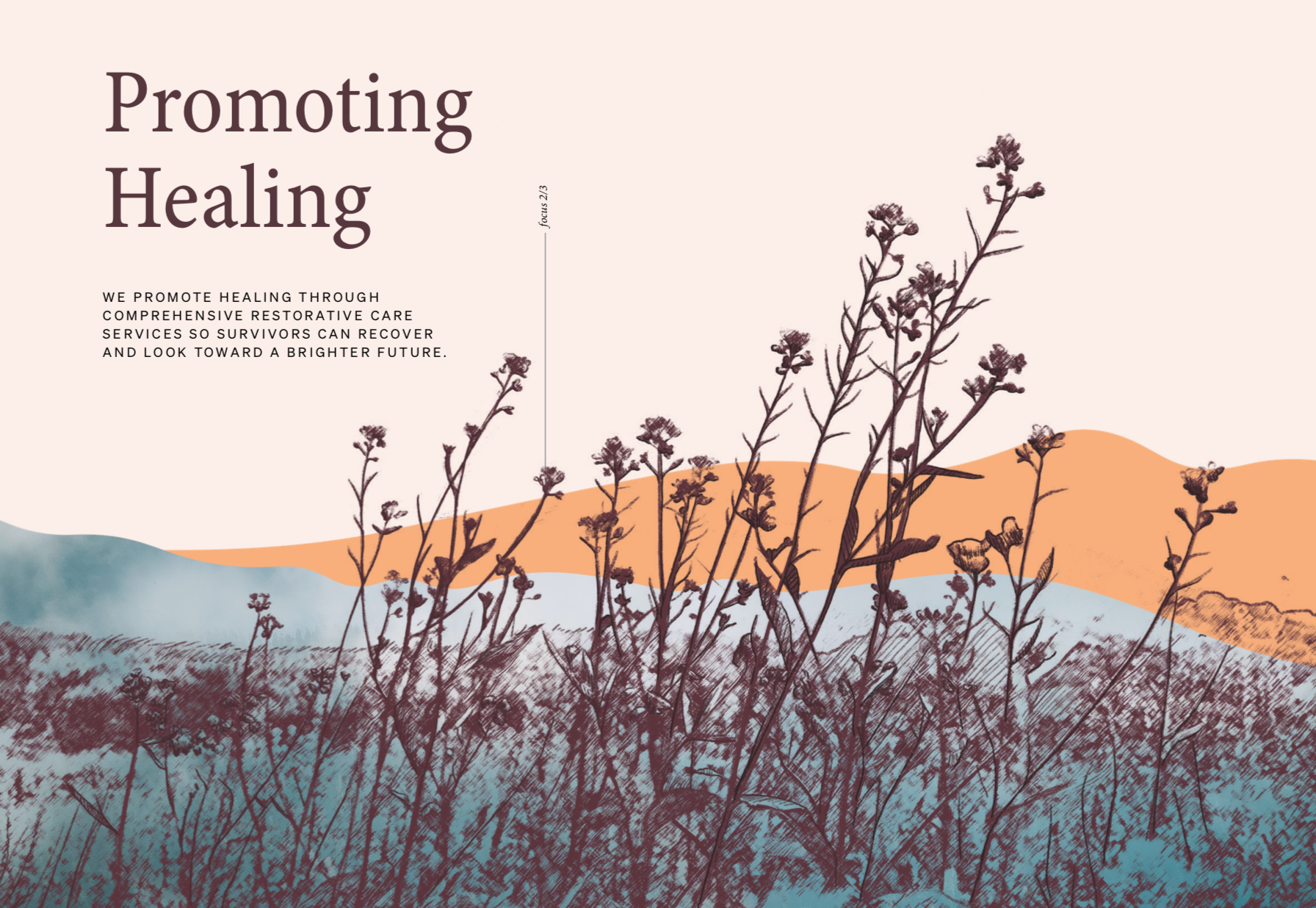 The 2022 Malouf Impact Report is Out

The Malouf Company has always been one of our close partners here at Tamarak. We’ve been privileged to have their aid and support as we’ve grown, and have even been lucky enough to have a front row seat as they’ve expanded and grown themselves. The executive team never ceases to impress us, but we have especially been in awe of the humanitarian work they’ve been able to perform, especially over the last five years.

Consequently, the Malouf Foundation, their non-profit organization that’s dedicated to providing hope and freedom for children all around the globe, just celebrated its five year anniversary. Around the same time, they released their 2020-2021 impact report, which stands as a stunning testament to how much good a company with a good cause can do. As a small partner in this Foundation, we’re pleased to report on these results as well.

When discussing their overall impact, it’s important to note that The Malouf Foundation takes a three-prong approach to combatting child exploitation: Education Impact, Healing Impact, and Justice Impact. Each prong focuses on important aspects of child exploitation, from avoiding it altogether, to aiding the healing process of those who have been rescued. They raise money specifically for each of these prongs, and partner with specific companies whose goals match their approach.

They’ve strategically partnered with a number of incredibly important entities and companies like OnWatch, who combats domestic trafficking with survivor-informed content, the Elizabeth Smart Foundation, Raise, a Malouf-sponsored app which provides digital safety for children and parents  and Caspa, a safe house for children who have been rescued from trafficking. The impact of these partnerships goes much further than the money they’ve been able to raise or the products they’ve been able to donate. These partnerships have made all the difference in the lives of individuals all around the world.

“The Malouf Foundation has generously supported safe houses across America by donating beds. But it so much more than a bed. It becomes a place where a survivor lays their head on that first night of safety and freedom.”

Additionally, the Malouf Foundation has raised and donated nearly $3 million to their partners, education systems, and individuals who have suffered from abuse. These donations have provided hope and healing for thousands, and protection to thousands more.

Tamarak’s CEO and co-founder, Keaton Hatch said this about the Malouf Foundation:

“It’s unbelievable to see how just how much good a company on a mission can do. The Malouf Foundation has only been around for 5 years, but their difference they’re making will stretch generations. We feel blessed and privileged to have played a small part in their enormous mission for change.” 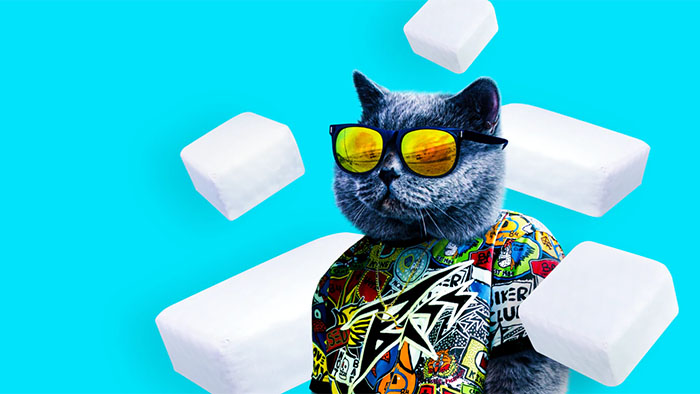 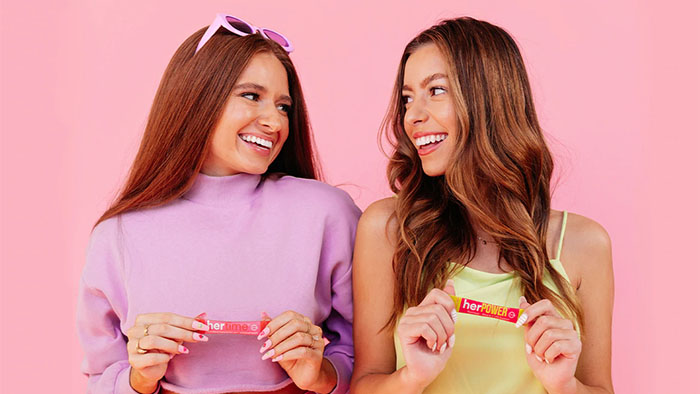 Our Newest Acquisition May Just Help Your Uterus 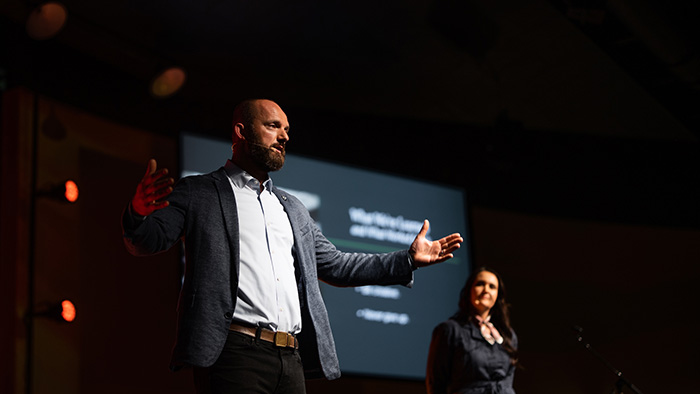 The Maloufs Named Entrepreneurs of the Year 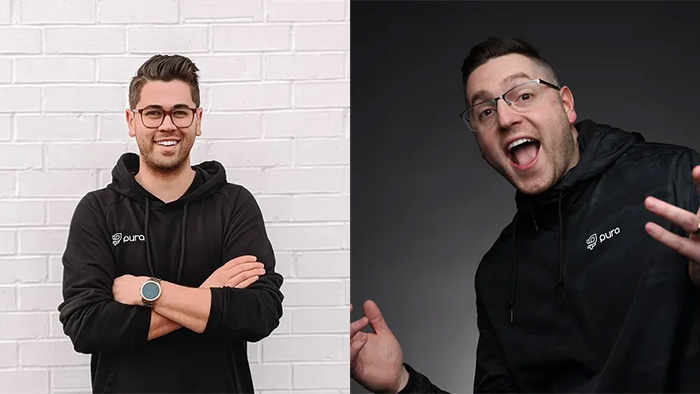